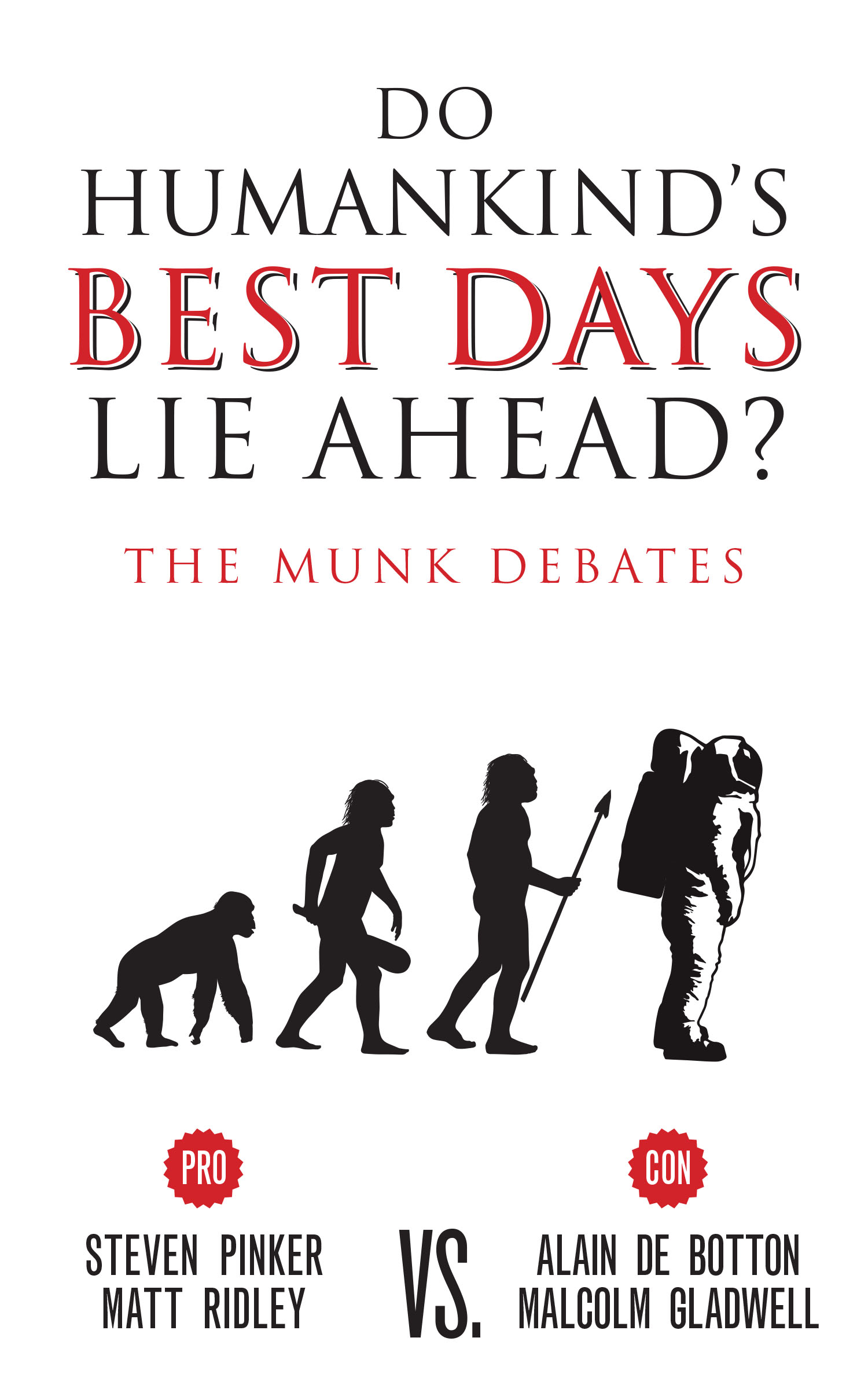 Do Humankind’s Best Days Lie Ahead?

Progress. It is one of the animating concepts of the modern era. From the Enlightenment onwards, the West has had an enduring belief that through the evolution of institutions, innovations, and ideas, the human condition is improving. This process is supposedly accelerating as new technologies, individual freedoms, and the spread of global norms empower individuals and societies around the world. But is progress inevitable? Its critics argue that human civilization has become different, not better, over the last two and a half centuries. What is seen as a breakthrough or innovation in one period becomes a setback or limitation in another. In short, progress is an ideology not a fact; a way of thinking about the world as opposed to a description of reality.